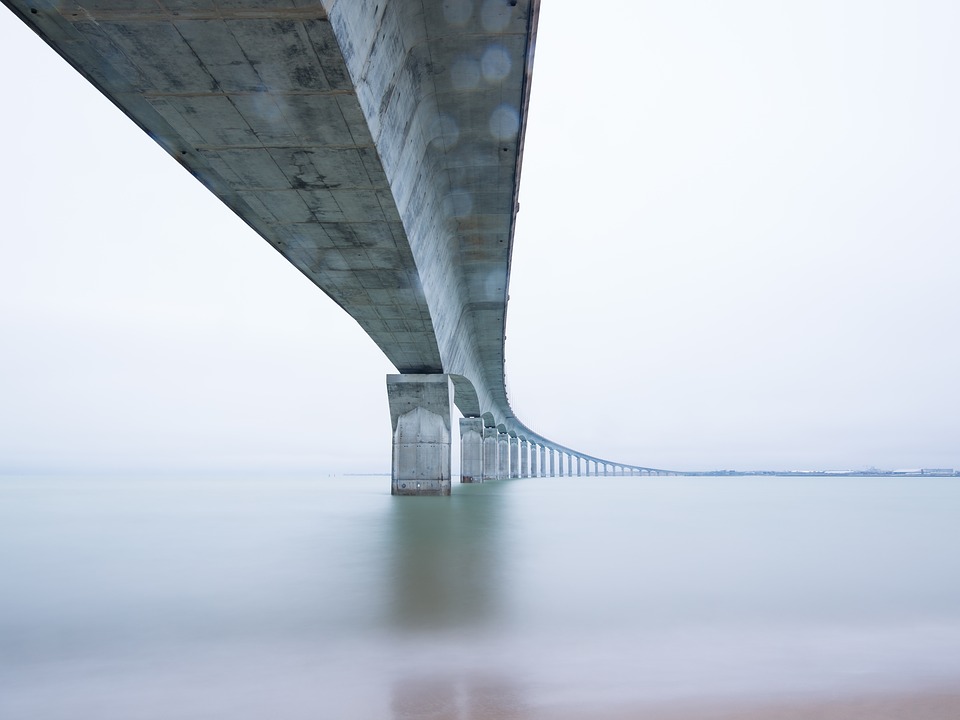 In the 10 years since the global financial crash of 2008, banks have sought to limit their exposure to real estate risk and are increasingly constrained by EU-led regulation detailing the levels of risk they can hold on their books.

However, as banks have sought to manage their risk, reducing the amounts they lend to property investors, alternative and specialist lenders have risen up in their place to meet the needs of those looking to take advantage of the steady increase in property prices seen in the UK.

More and more, investors are turning to specialist finance lenders who face a competitive lending market as low interest rates remain in place.

This trend has only been exacerbated by Brexit as the ongoing uncertainty around Britain’s exit from the EU leaves borrowers, banks and new lenders without a clear picture of the next few years.

In light of this, bridging loans are increasingly popular as a short-term solution for investors and a way for high-net-worth individuals to see a return on capital.

Although the recent rise of bridging loans is associated with specialist lenders, particularly in the commercial space offering non-FCA regulated loans, the product originated as an option for property buyers to bridge a gap between exchanging contracts and completion of a sale where you needed to purchase a property in the interim but did not have the capital.

Banks would offer short-dated loans against the property being purchased while at the same time offer a second loan against the property you were selling pending the sale of it. However, more recently the loans, although still predominantly short term, refer to products that are designed to meet more complex borrower requirements across different sectors within property.

The model is a short-term specialist solution usually offered on a term of one to 12 months. Non-regulated bridging loans can be used for a variety of purposes but it is important that the lender can track the purpose of the same. Generally, the first charge lending will be used to refinance existing debt or to release capital to assist with a purchase of property. If a loan is used to purchase a property that is to be lived in by the buyer, it falls under the regulation of the Financial Conduct Authority.

“As banks have taken a back seat on property, investment space has been created in the market for specialist lenders”

It is possible, however, to lend on a second-charge basis on a family home providing it is and can be proven to be for business purposes. This could be to release monies to pay a company tax bill or to release cash towards purchasing a new buy-to-let property to add to an existing portfolio.

ActivTrades entered the bridging loan and specialist lending market this year using our own funds to offer unregulated loans of between £250,000 and £5m. The company offers loans across the UK from 0.49% a month with terms of up to 18 months, although other term loans may be considered on an exception basis.

As banks have taken a back seat on property, investment space has been created in the market for specialist lenders. Offering bridging loans has become a way for capital holders to see a return on their money while interest rates remain low following the global financial crash and the rebuilding of balance sheets. As such, the attraction of specialist lending is that it is not as expensive as the market perceives it to be.

Specialist lenders such as ActivTrades have opted to either lend money themselves and accept a lesser return or team up with a third-party funder such as a hedge fund. This second group of lenders must offer loans at a higher rate in order to cover the charge from their funder, which is likely to be around 7%, meaning they charge a higher interest of around 10% or 11% in order to make a return. For ActivTrades, which loans its own money, borrowers can expect rates as low as 6% per year.

However, this model is increasingly under pressure as the market becomes more competitive. Yet even with increasing competition between specialist lenders, the speed at which they can approve loans, even on multi-faceted financings, distinguishes them from traditional bank lenders.

Some broker specialist lenders such as ActivTrades are able to review the requirements for a loan and make a theoretical offer in as little as a two hours. In contrast, banks must run a more stringent approval process brought in after the global financial crash, while having to increase the capital they hold to meet any future potential commitments in line with new capital requirements.

Of course, specialist lending still involves risk and as lenders continue to drive down prices, and we have seen the property market flatten out over the past year after a period of sustained growth, there is a concern that increased competition is leading to the rise of riskier loans. New entrants to the market are adopting more aggressive stances, taking on higher loan-to-value ratios, backed by challenger banks, hedge funds, family offices and investors. There is a fear that if an alternative lender were to collapse, third-party funders would withdraw their capital, leaving the market without liquidity.

We have also seen the emergence of peer-to-peer lending, which basically offers the consumer the opportunity to invest in property transactions with a specified sum of money with the attraction of securing a much higher return on their savings than they can get on deposit accounts. A downturn in the property market could create serious difficulties in this model.

Over the past 18 months, the rise of specialist lenders in the UK has been further spurred by Brexit. Lending has become cheaper as the Bank of England has kept interest rates low due to fears of a downturn after we leave the EU.

Meanwhile, the uncertainty has meant the main European high-street and clearing banks, as well as newer challenger banks, must make sure their balance sheets can cover any downturn. As a result, the number of specialist lenders entering the market has risen substantially in the past 12 months.

Furthermore, despite the fears of an instant market impact in the immediate aftermath of the vote, there is still active interest in buying and selling property in the UK as investors look for a home for their capital until there is clarity on what Brexit Britain will look like. If the most pessimistic predictions come true, households will be £1,200 worse off a year, the cost of importing goods will increase and many will see their job certainty reduce. All of this will affect the property market.

The retreat of the big banks in Europe over the past 10 years is unlikely to be reversed and many of them are considering moving their operations abroad and continuing to downsize their businesses in the UK. And while Brexit may exacerbate the recent downward trend of the property market, there are always those who will see opportunity before prices rise again.

It is a fact that the need for bridging and specialist lending flourishes in both a bull and a bear property market, but it would be likely to lead to overexposed lenders having their lines of credit reduced or even withdrawn, which would slim down the growing number of lenders. ActivTrades is perfectly poised as we are not reliant upon funding or lines of credit and, combined with the wealth of property lending experience, are here to stay.