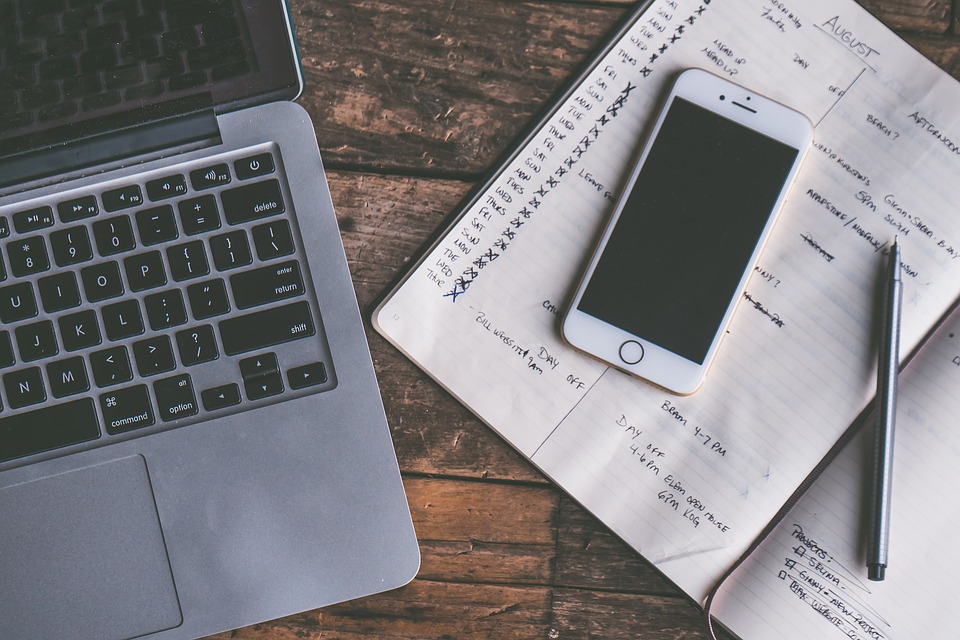 The highly controversial high-cost short-term (HCST) credit industry has seen a huge increase in consumer confidence in the UK.

The high cost loans, otherwise known as payday loans used for emergency purposes, have always been subject to huge criticism from the press and MPs. In particular, payday giant Wonga was once accused of “usury” for facilitating loans with an APR of over 6,000 per cent. However, following new regulation, the industry has seen a dramatic change in transparency and consumer confidence.

The introduction of FCA

The Financial Conduct Authority took over as the main regulator for consumer credit in 2014, officially launching in January 2015.

One of its first changes was to ensure that all lenders and brokers trading in the payday sector were fully authorised and fit to carry out regulated activity. Companies were granted “interim permission” whilst applications were being processed, with most companies taking around 12 months to become fully authorised – such as QuickQuid, Peachy and Uncle Buck.

The rigorous process managed to remove more than half of the companies offering high-cost short-term loans from the industry – allowing only the most compliant to survive.

The role of authorisation has significantly de-powered the role of brokers in the industry, who until this point had been regularly capturing data and re-selling it multiple times for profit. Prior to 2015, it was unclear for many consumers which website was a lender or broker, hence many applicants would fall victim to their details being sent to hundreds of companies, bombarded by text messages and phone calls and in several cases, upfront fees being taken out as a cover for “admin fees”.

This led to the payday industry receiving over 10,000 complaints between Jan and March 2014. But since the introduction of FCA regulation, the process of brokers selling data has diminished significantly.

In addition, the FCA the introduced a price cap for the payday industry to limit the amount that lenders could charge. This capped daily interest at 0.8 per cent, equal to £24 per £100 borrowing and meaning that customers would never repay double the amount they asked to borrow. This resulted in several more companies leaving the industry, deeming that the margins were no longer “commercially viable”. A price cap on default charges was also established, limited to a one-off fee of £15.

One function of the price cap was to encourage new competitors in the market to compete over other factors such as even lower rates, flexible product offerings and customer service.

All lenders were required by the new FCA regulation to carry out full credit and affordability checks prior to funding a loan. This indicates that lenders have to prove that a borrower can afford to repay without falling into financial difficulty. The role of underwriting was somewhat loose previous to FCA – with several loans granted by lenders in an attempt to increase profits by extending loans and triggering late fees. In fact, several large lenders were fined millions of pounds for failing to demonstrate adequate checks. Wonga was fined over £200m in October 2014 and QuickQuid fined £1.4m in November 2015.

However, with strict checks now a requirement, there is an emphasis on only giving loans to those that can afford it. The downside is that less and less people will be approved for loans as lenders become more restrictive. Wonga notoriously cut its number of approved loans from one million in 2014 to 550,000 in 2015.

In an attempt to increase transparency of prices, all lenders are now required by the FCA to include a link to a comparison website clearly on the website homepage. This should allow the user to see clear comparison tables and compare the rates of that lender against other competitors. Leading comparison sites in this industry include Money.co.uk, All The Lenders and Quiddi Compare.

How consumer confidence has increased

The role of regulation has significantly increased consumer confidence for those looking for a high cost loan.

As we approach the three-year anniversary of the FCA’s regulation in the industry, we see that applicants have a much better idea of what lenders charge, without fear of very high costs or their personal details being sent to numerous companies and fees being taken out for no reason.

This has been emphasised by the number of people searching for payday related products on Google and the topic being mentioned considerably less in the press.

In addition, a recent review by the FCA of its price cap indicated that it was “happy” with how it was being conducted and how there were overall significantly less complaints in the industry. The price cap and regulation for the high-cost short-term credit industry will not be reviewed again until 2020.