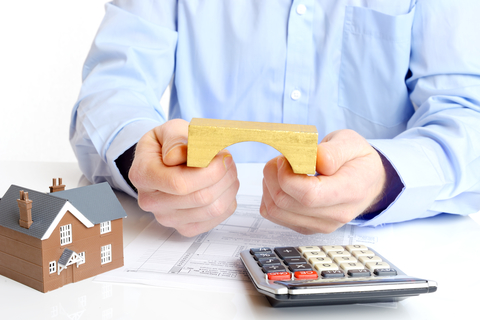 Alan Dring, consultant at Hope Capital, said: “It’s a healthy trend that’s continuing, is good to hear and is encouraging for rest of the year. The first quarter was frustrated by bad weather but the confidence is still there and these figures are a good relfection of a confident, active sector.

“However service levels for bigger lenders are being jeopardised by appetites for more business at higher LTVs and lower rates, chasing the market and not necessarily quality and as a consequence these figures could be influenced by poor service levels.

“These figures don’t surprise me, they encourage me. Hopes’s figures in second quarter will be better than first which was our record.

“They’re gaining opportunity on the back of diminishing service levels of larger lenders who could be accused of getting greedy in a market steadily increasing. There’s every reason to be optimistic if you get your model right.

“The figures are also down to education with brokers becoming more knowledgable and aware of opportunities.”

The average term of a bridging loan was 11 months during the second quarter, down from 12 months in the previous quarter.

For the third consecutive quarter, mortgage delays were the most popular reason for obtaining a bridging loan, accounting for 24% of all lending.

For the first time, auction purchases were the second most popular reason for getting a bridging loan at 20% – up from 4% during the same quarter last year, as an increasing number of people benefitted from fast access to capital.

Refurbishment was the third most popular reason for obtaining a bridging loan during the first quarter at 18%.

The average term of a bridging loan was 11 months during the second quarter, down from 12 months in the previous quarter.

Joshua Elash, director of bridging finance lender, mtf, said: “It is particularly interesting that pricing has remained stable, despite an increase in regulated lending. This suggests that the recent downward pressure on rates might be easing and in the unregulated space, going the opposite way.

“Also, particularly interesting is the increase in bridging loans for auction purchases, considering the otherwise quiet property market, where transactional volumes have been adversely impacted by recent changes to buy-to-let income tax treatment and exorbitant increases in stamp duty.”

“This is good news for borrowers that are able to access fast and vast pools of capital to fulfil their short-term funding needs as well as a growing number of investors attracted to the space.”