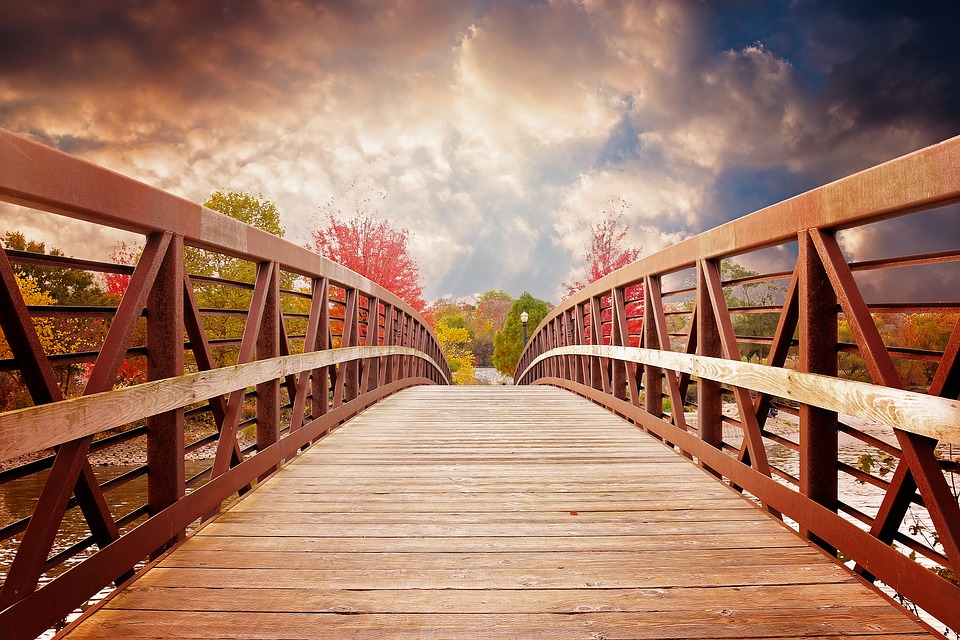 Bridging loan books grew to £4.5 billion in 2019, an increase of 19.7% compared to 2018, according to figures compiled by auditors from data provided by members of the Association of Short-Term Lenders (ASTL).

However, applications in the final quarter of 2019 fell by 10.7% on the record-breaking previous quarter.

Vic Jannels, CEO of the ASTL, commented: “The value of outstanding bridging loan books jumped significantly last year driven by both an increase in new business and a trend for borrowers to take bridging finance over longer terms.

“We did see a fall in applications in the final quarter of 2019 compared to the record breaking Q3, but in the context of both a December General Election and Christmas, this is perhaps unsurprising.

“There is, however, reason to be cautious. The value of loans in default has continued to rise, and there is some evidence that repossessions are also increasing, so it is important that lenders maintain responsible underwriting and collections practices alongside their appetite to continue to grow their lending.”